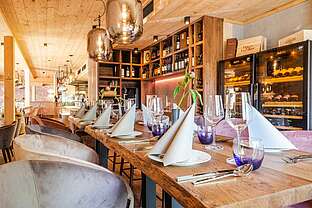 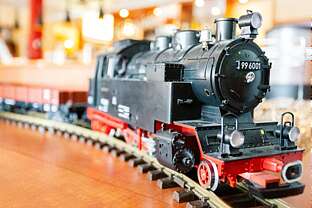 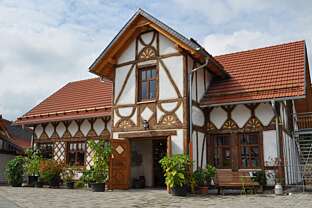 In addition to the natural diversity, the Harz region offers a wide range of restaurants, inns and cafés with numerous regional specialities. Discover the best sides of travelling with us: Culinary highlights of the Harz cuisine and the best restaurants in the Harz await you. 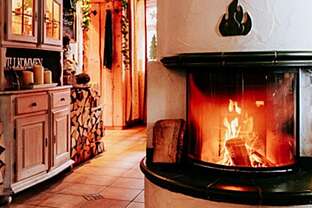 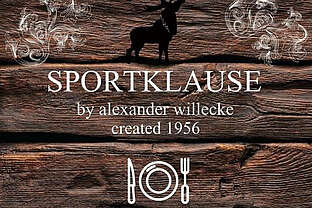 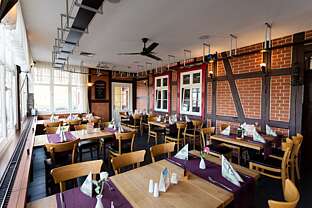 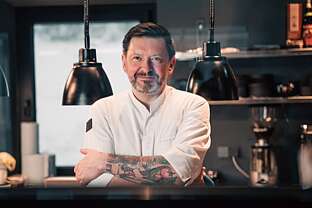 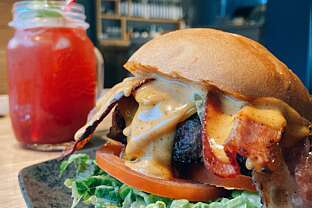 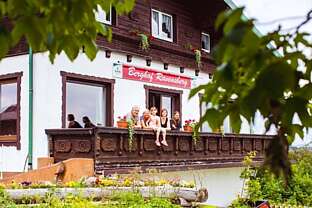 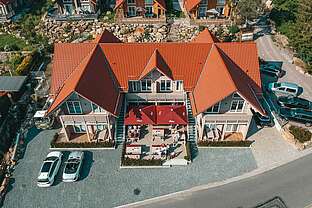 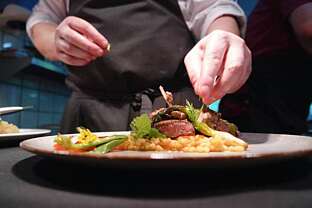 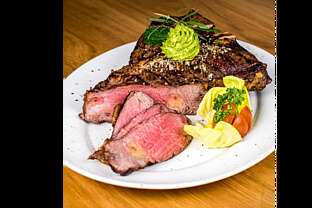 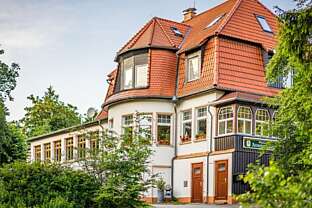 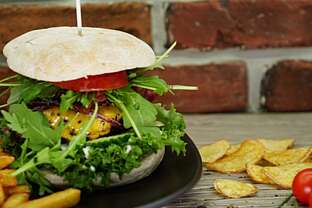 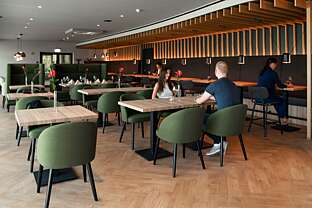 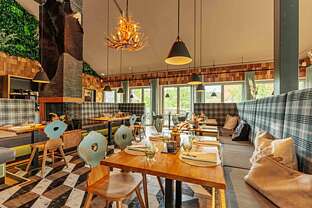 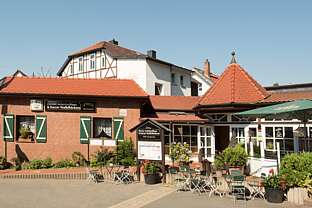 The best restaurants in the Harz

When people think of the Harz Mountains, the nationally famous fir forests of the national park, the Brocken mountain range or other Harz sights probably come to mind rather than the gastronomy. The diversity of the Harz, however, is not only impressive because of the unique natural beauty of the low mountain range, but also because of the wide range of gastronomic delights on offer, including delicious traditional and regional specialities. Anyone spending a holiday in the Harz should not miss out on the Harz cuisine and its delicacies. Harz holidaymakers can choose from a wide range of typical Harz restaurants and rustic inns as well as cafés to enjoy the gastronomic diversity of the Harz to the full.

The gastronomic diversity of Harz cuisine

The diversity and inventiveness of Harz cuisine has been shaped not least by the passing down of traditional recipes from generation to generation. In this way, the recipes and dishes have been passed down over the centuries and slightly modified again and again. Unique in Germany is the incomparable use of the natural biodiversity of forest fruits as well as the game and fish species of the low mountain range for the culinary dishes. Another typical feature of Harz cuisine is the combination of hearty and sweet dishes and the use of spicy seasonings. From rustic to upscale, there is something to suit every taste in Harz cuisine. In particular, the pampered gourmet palate will find a successful variety in Harz home cooking. If you visit the tourist strongholds of the Harz, you will find sausages of all kinds, sauerkraut, lard sandwiches and game dishes in countless variations. Dumplings (called Klümpe) in both hearty and sweet forms are also typical of the Harz region.

Regional specialities of the Harz region

Many dishes that are known throughout Germany today originate from the Harz and its cuisine. This also includes delicacies such as "Harzer Roller", which is also known in many places as "Stinker cheese" because of its strong inherent odour and distinctive scent. In addition to the hearty dishes, the so-called "Arme Ritter" (poor knight) is also considered one of the traditional dishes par excellence. It is made from leftover bread, which is soaked in sweet milk and then fried in fat. A typical Harz inn likes to serve this sweet delicacy as a dessert.

If you are particularly interested in tasty, regional and conscious food, you will certainly find what you are looking for in one of the tested Slow Food restaurants in the Harz mountains. The worldwide Slow Food movement advocates an ecologically responsible food system and places particular emphasis on the resource-saving use of regional and seasonal foods in restaurants.